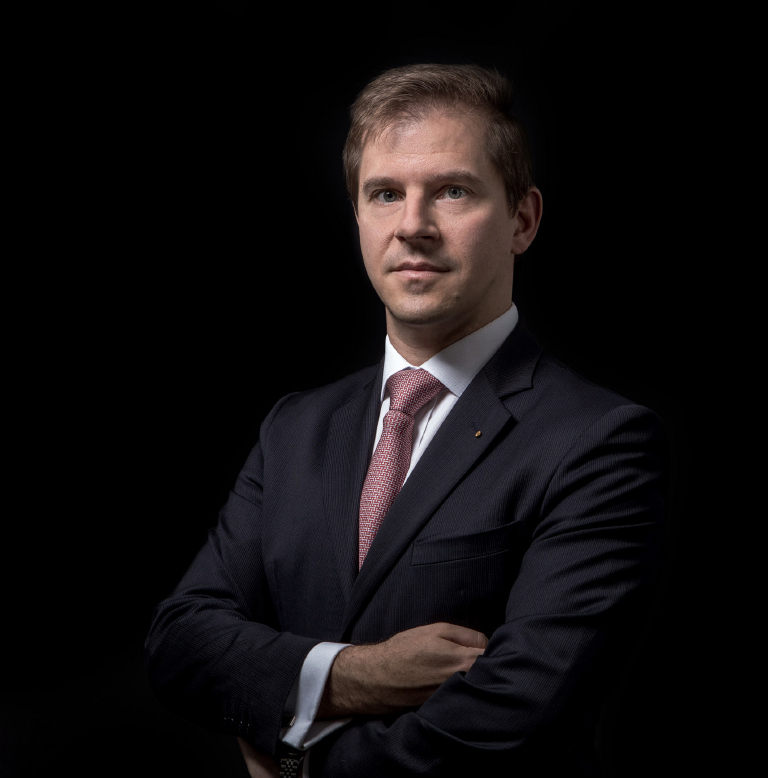 Mr Wolff graduated from ESCP (Paris), a highly regarded French business school, with a Masters in Finance, before obtaining his law degree (with a specialization in business and tax law) from the Sorbonne University in Paris. After completing his law degree, Mr Wolff obtained an LL.M. in International Taxation at New York University, and then gained admission to the New York Bar.

Mr Wolff launched his career as a New York lawyer with a top tier New York based international law firm, where he focused on international tax structures and gained substantial experience in private equity and M&A transactions as well as investment fund structuring.

Mr Wolff has lived in multiple European and American cities and fluently speaks Luxembourgish, English, French, German and some Spanish.

In 2003, Mr Wolff was admitted to the Paris and Luxembourg bars and called to the roll of solicitors of England and Wales in 2003, and returned to Luxembourg in 2005 to found WOLFF & PARTNERS.

Prior to becoming a lawyer, Mr Wolff also acquired some short-term experience in industry and banking.

Our lawyers adhere to the values we share as a firm, which include building strong, long-term relationships with our clients, delivering exceptional quality and service, and maintaining technical excellence, integrity and commitment to the client.

We are international team and share a globally minded culture, in which each of our lawyers and staff can excel and develop their skills, perspectives, and experience. We encourage our lawyers to think critically and creatively and to take initiative and responsibility in their responses to client and market expectations. This culture has fostered an environment where every lawyer and employee to feels personally involved in and engaged in the business of our clients.